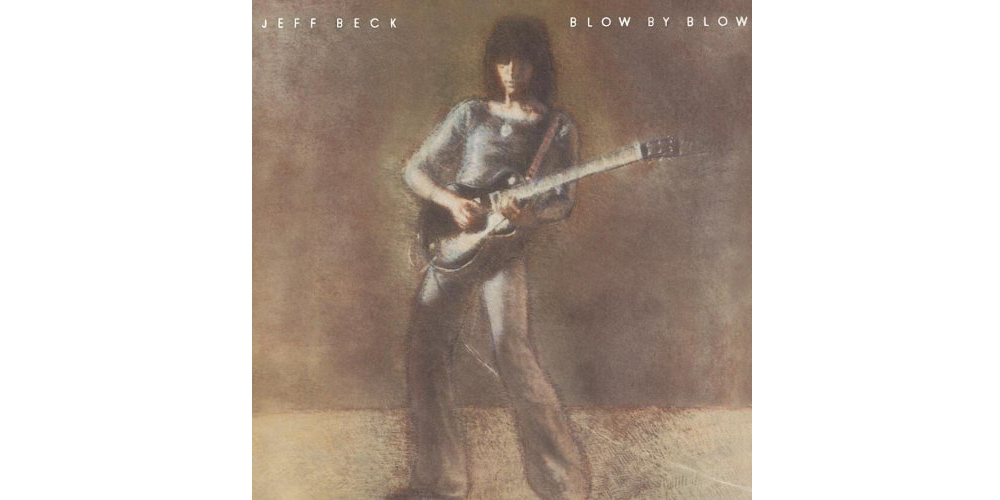 This all instrumental album, the first under his name, is the trademark of Jeff Beck’s unmistakable style. The album is based on his imaginative, blues based soloing, balanced and supported by a powerful ensemble including Max Middleton on keyboards, Phil Chen on bass and Richard Bailey on drums. With George Martin’s superb production and string arrangements, and great material including two songs from Stevie Wonder, the album became one of the top recordings of instrumental rock music. Jeff Beck’s amazing style and ease in mixing rock with different genres enables him to enjoy the collaboration and respect of jazz musicians, like no other rock guitarist. His virtuosity lies in the fact that he never let his technical skill get in the way of true musicianship. He always puts artistic expression in foreground. You just stop thinking about how good he plays and get indulged in the mood of the tunes. We simply love “Diamond Dust” and “Cause We Ended as Lovers” the latter being the fundament of our own collaboration.