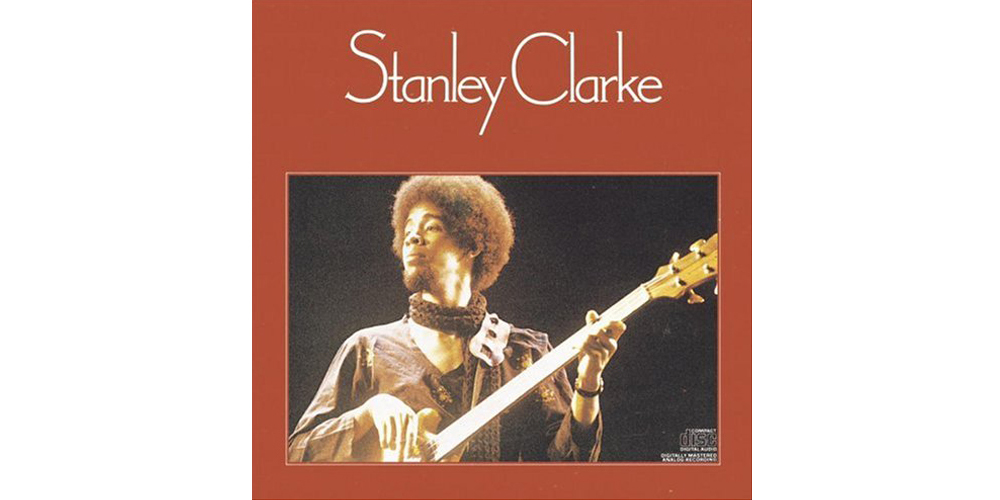 A musical experiment blending jazz with rock elements, has become a showcase of instrumental mastery that set the standards of fusion, before the word was ever used as a musical term. Filled with extensive and free soloing, the album still sounds progressive today. Rather than accompanying them, Stanley Clarke leads the melodies with virtuosity in both electric and double bass. The album sound was also laid down by Tony Williams’ elaborate style, Jan Hammer’s unique sound on the mini moog and Bill Connor’s timeless solos.