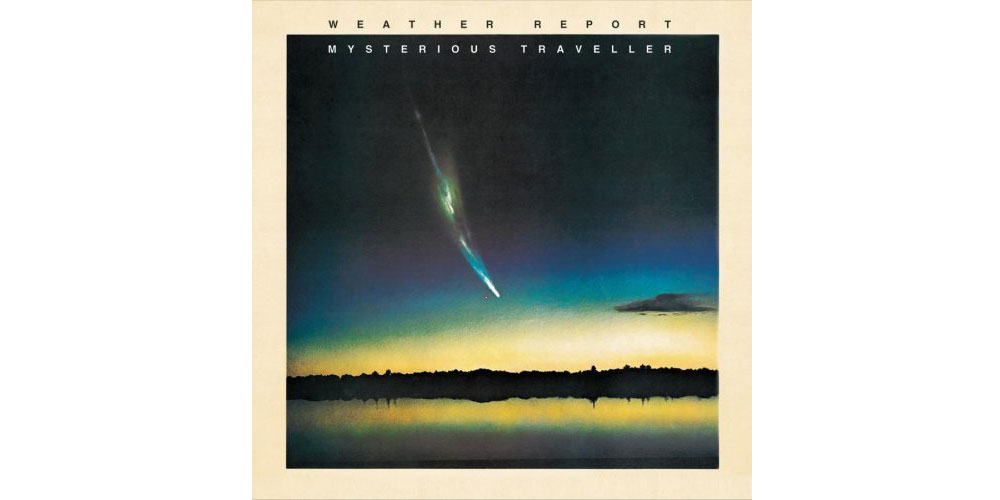 This great album made Weather Report a power band and was named ‘Record of the year’ in the ‘Down Beat readers poll’ in 1974. With Alphonso Johnson on bass (except “American Tango” with Miroslav Vitous) and Ishmael Wilburn on drums joining the band, their music takes a groovier turn. Original as ever and without compromising from musicianship, Zawinul puts more emphasize on composition rather than the experimental improvisational style of their previous albums. The result is the unmistakable, warm, otherworldly tone of Weather Report, starting right with the title song. “Mysterious Traveller was another step, somewhere else”, said Zawinul. It was definitely a step into their own signature sound.