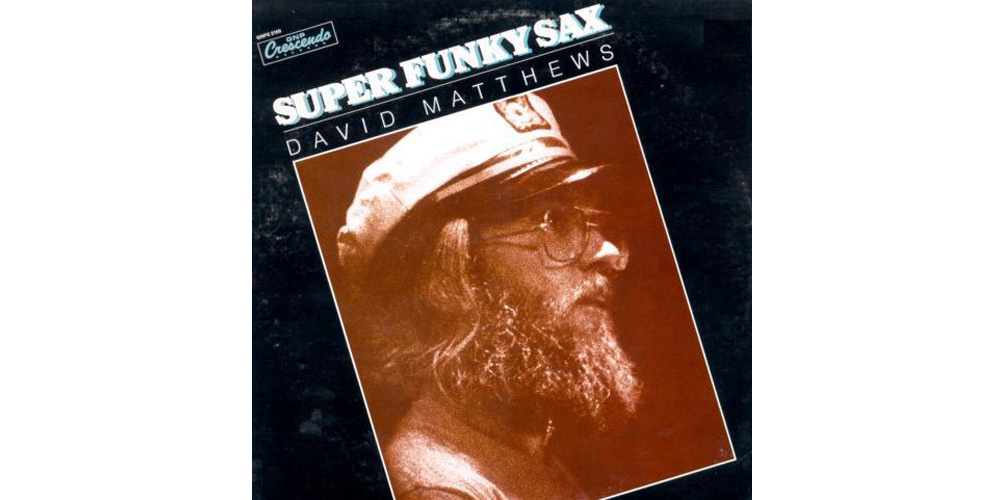 Here comes the former James Brown arranger David Matthews with a jazz funk masterpiece that hits the heart of SomehowJazz’ music taste and makes it to the top 10 of our favorite album collection. All pieces are composed and arranged by Matthews, together with his all NewYorker team he creates a sound that is amazingly rich with jazz funk and Latin influences. We love “Noches Calientes” with David Spinozza’s incredible solo. Neil Jason’s bass line on “The Return of Zorro” is a fantastic studio performance. The three sax arrangement and Michael Brecker’s solo on “Super Groove” are amazing. A totally underrated album that has no comparison. Just listen!

All Tunes Composed and Arranged by David Matthews