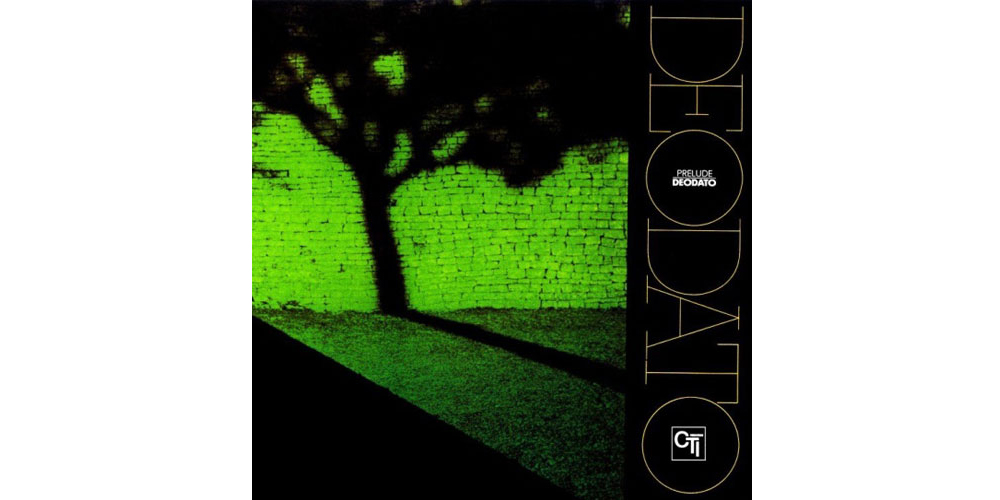 With this 1972 album, Deodato separates himself from his Brazilian background and sets his trademark artistic arrangement style, combining jazz and groove with symphonic orchestration. ” Prelude ” is the album that made him an internationally acclaimed composer/arranger legend. Although his Grammy winning groovy version of ” Also Sprach Zarathustra ” is probably as famous as the original one, we simply adore his own compositions, especially ” Spirit of Summer