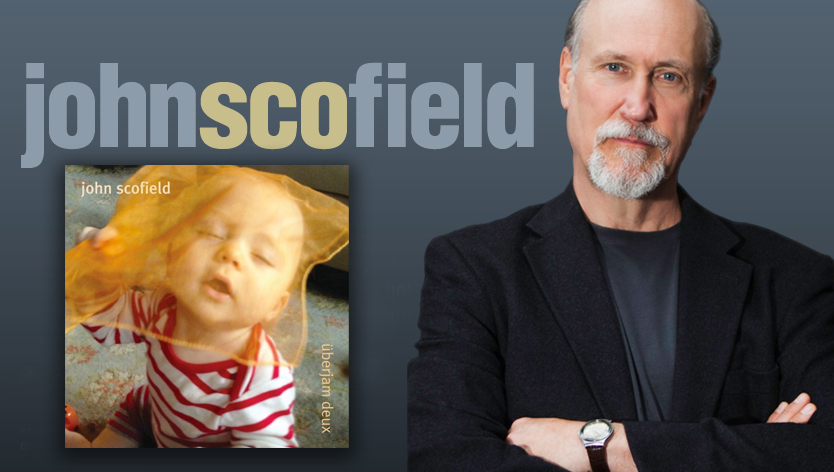 SomehowJazz followers love to hear your insights as well… Please use the comment box below.