Stevie Wonder – Songs In The Key Of Life 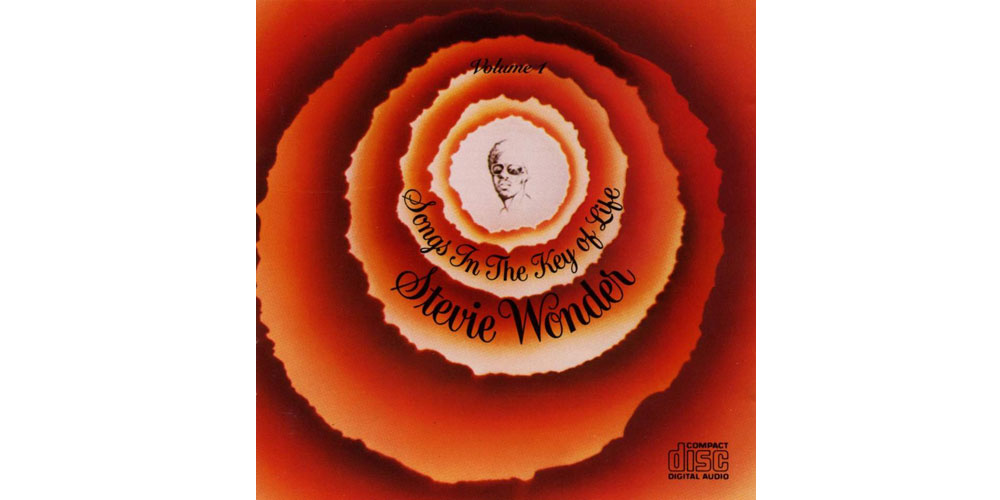 Stevie Wonder’s legendary “Songs In The Key Of Life”… What can you write about one of the greatest recordings of the 20th century? That it’s a double album of which every song is a masterpiece? That it’s been completed in almost three years? That a record breaking number of the best musicians of the time worked on it? The list of the awards and the chart statistics? Forget the numbers they won’t make you feel the music. Nor will sophisticated reviews of the compositions and the deep and complicated musical arrangements. Words are too short to describe this wonderful work of art that touches every human heart. We just say “listen”. All of the songs. Again and again and again. You probably have memories of this album, add new ones to them. Just listen. After all this monumental ode to love and life is exactly what the world needs right now.

SomehowJazz followers would like to hear your insights as well. Please use the comment box below. Thank you for sharing!