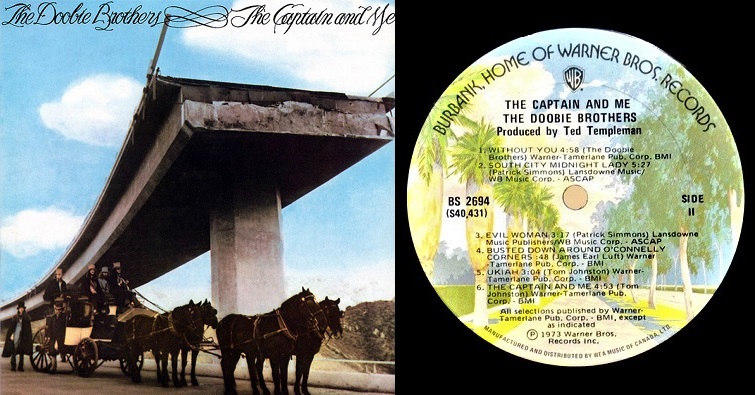 South City Midnight Lady by The Doobie Brothers from the album “THE CAPTAIN AND ME” released in 1973 by Warner Bros. Records…

If you like this tune, probably you will love to visit our online radio station as well.